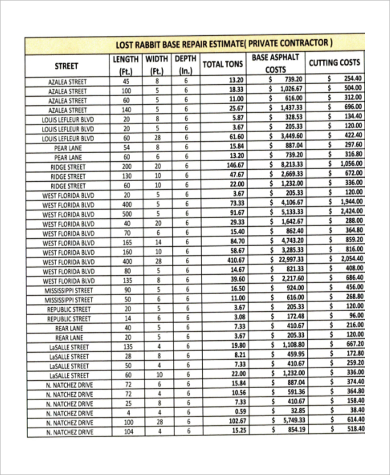 Iowa legislation requires all individual contractors and companies performing construction” work to be registered with the Iowa Division of Labor if they earn at least $2,000.00 a year from building. Awarded to Lane Building Corporation of Bangor, Maine on April 17, 2018. Awarded on Could 22, 2018 to DeAngelo Brothers, LLC of Hazelton, PA. Awarded to R.J. Grondin & Son of Gorham, Maine on October 2, 2018. Please Notice: A Pre-Bid Meeting might be held on March 15, 2018 at 2:00 p.m. positioned at the City of Bangor’s Engineering Division, 73 Harlow Street, Bangor, Maine.